Thought I'd better do a blog post as I haven't done one for a while. As you know from the earlier post they've given me a couple of months off from the chemo now and I was due back in the donut of doom for another scan last week and, well the news was good. If anything there's been more shrinking of the liver metastases, enough for them to refer it back to the surgeons.

And duly the surgeons took a look but, as they said at the beginning, there was always a very slim chance it would be operable and so it remains.

I did ask but there's nothing more that they can do to shrink them further at this stage. Chemotherapy drugs are only effective because they attack rapidly dividing cells (which is why incidentally your hair falls out) so if the cancer isn't actively growing the don't work.

So what happens now, well now there's nothing to do but wait. But I'm not entirely sure for what. 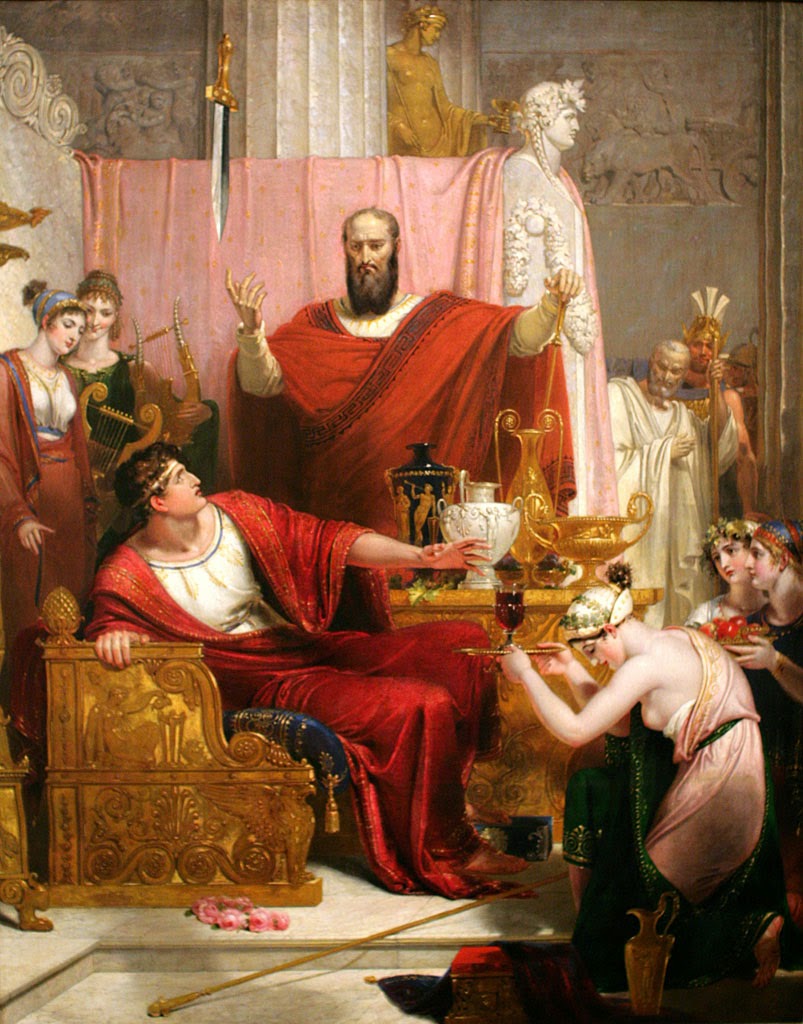 
I'm getting on with life as best I can and despite not having a bucket list I'm cramming a few things in that I fancied doing, last Thursday for instance I attended a wonderful performance of Faure and Debussy at the Concertgebow in Amsterdam. Best tickets in the house of course.

You can't take it with you.