It's down to the mouse genes now

I'm tapping this into the lappy whilst sat tin the day unit having me chemo and I'm going to have to get a move on as my chemo is going to be a good deal shorter than it previously has been. That's because the clever people who work out what toxic chemicals to pour into me have decided that I can't have the FOLFIRI (Fluorouracil / Irinotecan / Folonic Acid) treatment any more as the side effects are now at the stage where they'd do me more harm than the cancer. Apparently despite helping shrink my tumours it's also been quietly screwing around with my bone marrow and having too much more would cause my bone marrow to fail which, with characteristic understatement, my oncologist informed me was "not compatible with life".

Yeah thanks for that.

So now it's down to just one drug, the monoclonal antibody Cetuximab.  I did blog a bit about this drug earlier this year but essentially its a clever little thing made by combining mouse and human genes and it essentially works by latching onto the receptors that make cancer cells grow and blocking them from getting the signal that causes them to divide.

Now this can just be dribbled into me for a couple of hours once every two weeks so there's no need to go through all the rigmarole of carting a bottle of the old chemo round for 46 hours and a further bonus is that this stuff doesn't make you feel sick. All you need is a whack of clorphenamine* and hydrocortisone to stop you going into anaphylactic shock (told you this chemo business is full of larks) and you're good to go.  So all in all the treatment regime just got a whole lot easier, shorter and gentler but of course it's now just down to the one drug to hold the bugger in check whilst hopefully my own immune system can attack it which is a bit scary. It does feel like you're flying on just the one engine**

However the biggest bonus is not feeling crap after treatment. So as soon as I'm done here I'm off for a celebratory burger at Byrons.

* Piriton to you and me
** But as a PPL holder I'm quite happy doing that. Twins used to scare me more.
Posted by Dracunculus at 03:14 1 comment:

You may recall some time back that at the start of this voyage of discovery I had to sell the two horses I had because they were getting to the stage where I needed to be spending time training them and I couldn't do that due to hospital appointments, PICC lines and generally expecting to shuffle off the mortal coil in the next few months.

However now that things have stabilised I have either done a very smart or very stupid thing. Please say hello to Wingnut and Widget 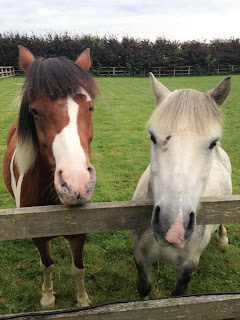 Fig 25b: The meanest desperado ponies this side of the Pecos
﻿
I've been moderately sensible here in that these two (Widget is the skewbald [brown and white] one and Wingnut is the grey) are a pair of rescue ponies from a horse charity and when things finally go hairy and I have to go for a personal appointment with Epona the Horse Goddess they can go back and Mrs D doesn't have to go through all the problems of selling them. In the meantime I get these cheeky chappies to make a fuss of. They're not riding ponies, just a couple of ambulatory lawnmowers really but it's nice to have horses back here again and if nothing else it's keeping me fit wandering round the paddock every day collecting poo. 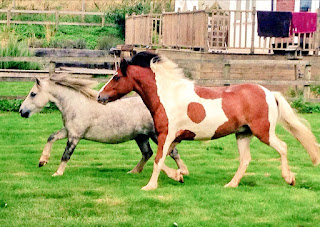 Fig 37: Charge!
As you can see here they're not very big (11hh and 12.3hh respectively) so they're cheap to feed and easy to handle and with any luck they'll be able to stay here for a good while.
And I get to lurk around tack shops for brushes and headcollars. What's not to like. 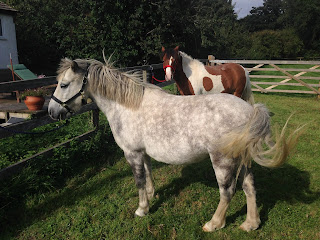 Fig 86a: The grooming parlour is open - shiny pony time
Posted by Dracunculus at 08:42 1 comment: